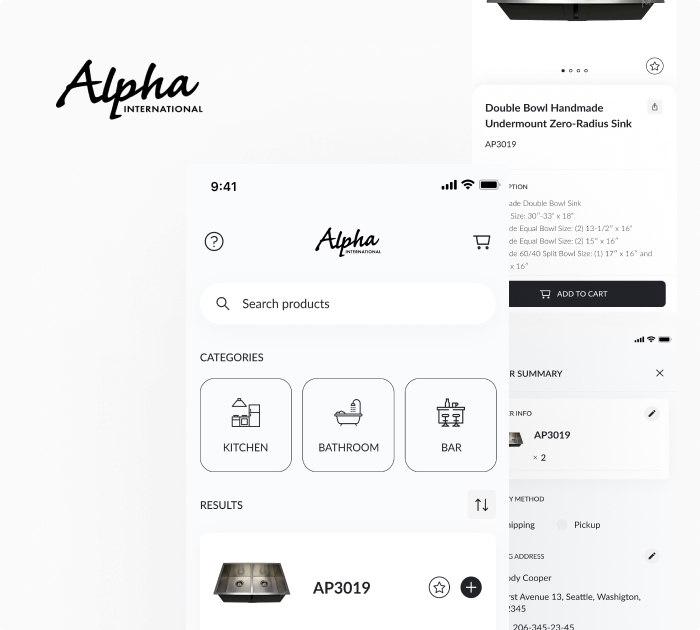 Alpha International is a Baltimore-based small business. For over 26 years, they have developed quite a reputation for being a reliable outlet for selling products ranging from under mount stainless steel sinks, tubs, and toilets. Their major clientele base comprises wholesalers, retailers, contractors, and stone fabricators.

Alpha International operates manually like most older businesses that deal in similar items. Their order processing model included taking calls from contractors and writing the orders down on a piece of paper. Next, they would input the data into their purchase order system, Peachtree, before sorting, packaging, and, eventually, delivery.

This system worked well for a while, but as the business grew and order volume increased significantly, their customers soon became impatient and frustrated with how long it took to process orders and deliver their purchases. As the complaints intensified, the company began to record a decline in sales, which meant some customers took their patronage elsewhere out of frustration. 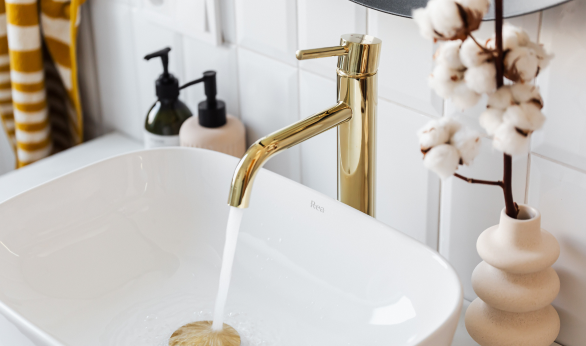 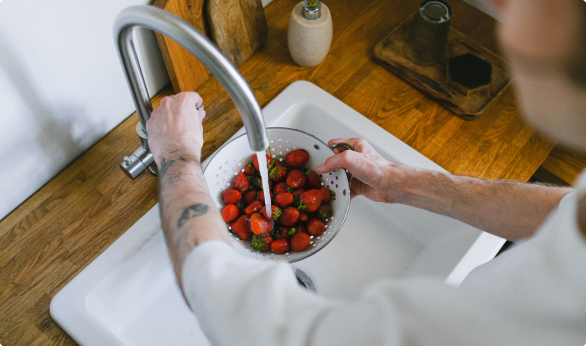 Having identified why they were experiencing a decline in sales, Alpha International decided something had to be done about the situation to get back on track and retain their place in the market. That was when they approached us at Dusseau and Co. According to Alpha International, our task was to create a befitting digitized ordering process for their customers.

After getting the required information from them, our team immediately got to work. First, we engaged in a period of deep research, which included customer interviews and operation reviews, and settled on building a mobile app for our new clients. The app would help Alpha accept online orders, route them to their in-house purchase order system, and allow them to manage customer requests with a real-time messaging feature. Simply put, Alpha International wanted to give their customers the Amazon experience. We were up to the task, of course. 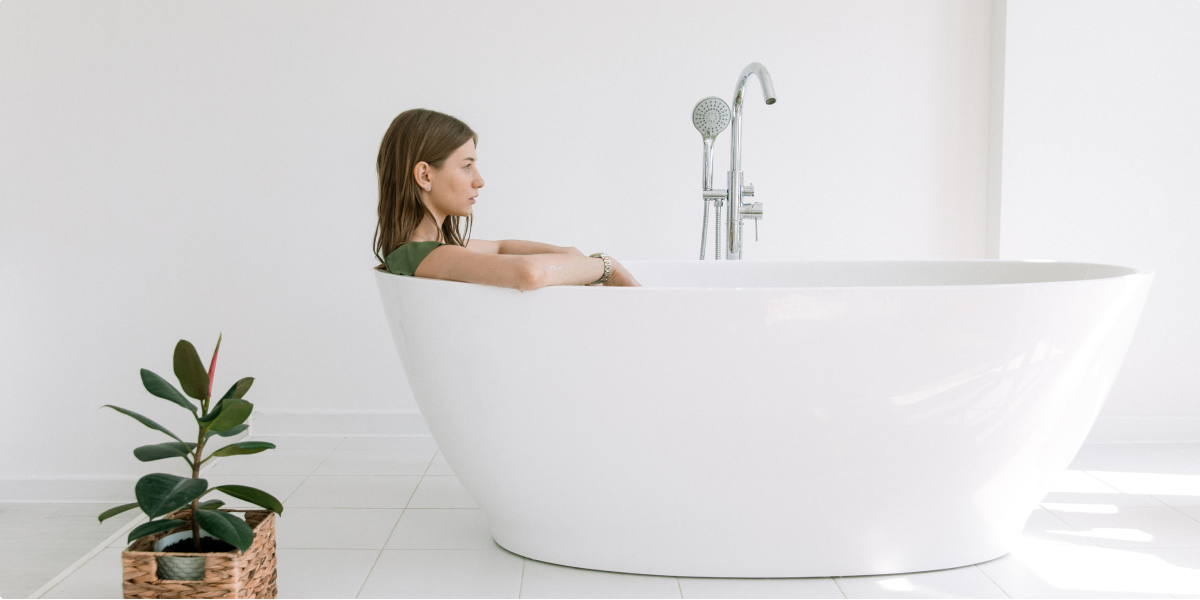 Within three months, our team developed a credible mobile application available in the apple and google Play stores for Alpha International. Using our design sprints and agile development practices, we used the data collected to develop a seamless customer order experience which saw a surge in their sales after it was launched.

Alpha International saw an uptick in its sales, processing time, and overall customer satisfaction metrics. Alpha’s COO reported that their NPS score increased by 25%, while their overall processing time was reduced by 70% with the adoption of the mobile application.

This understates the importance of creating a stress-free ordering experience for your customers if you run a sales-based business with high daily order volumes. The less time customers spend placing and processing their orders, the more likely they will become repeat customers. 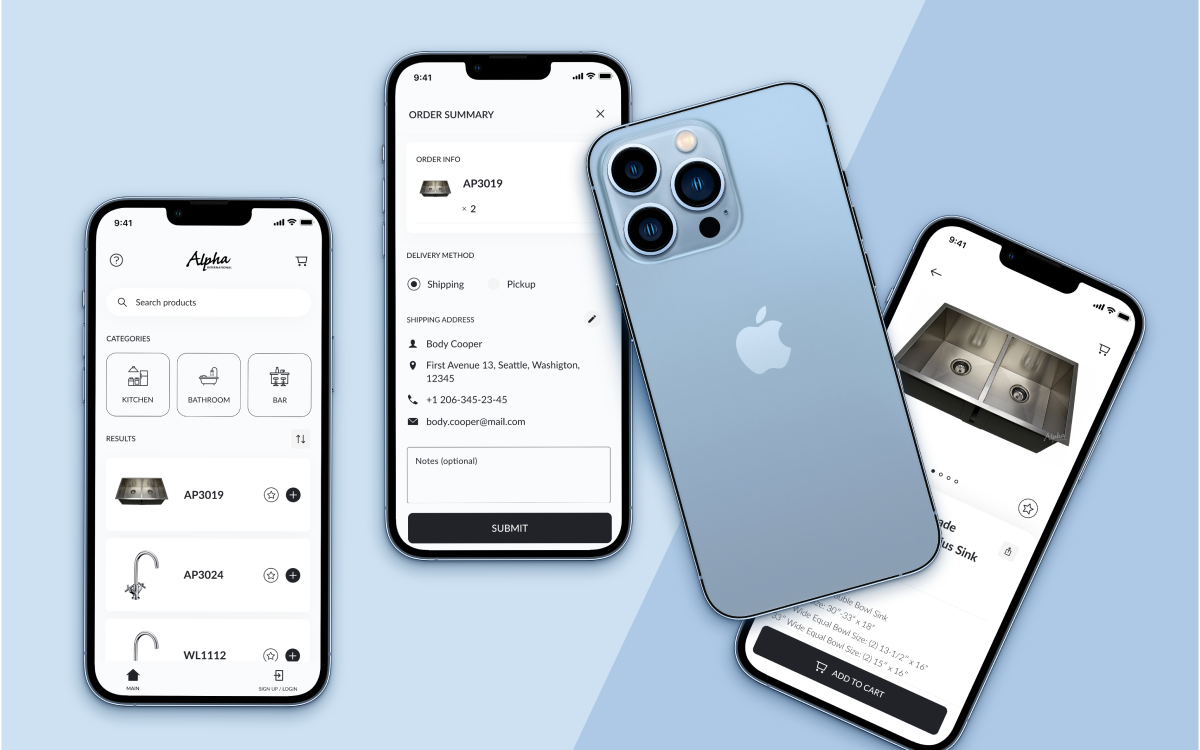 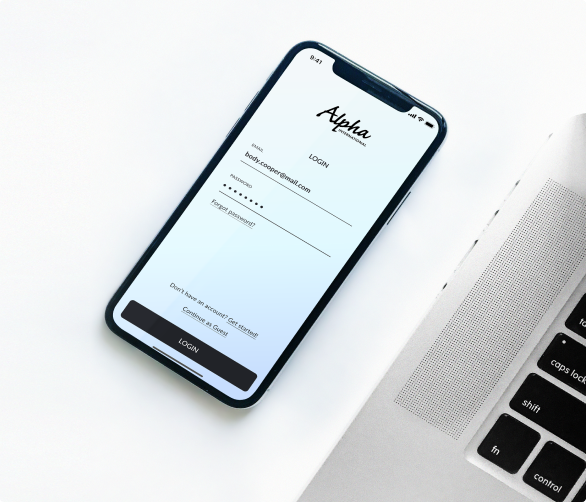 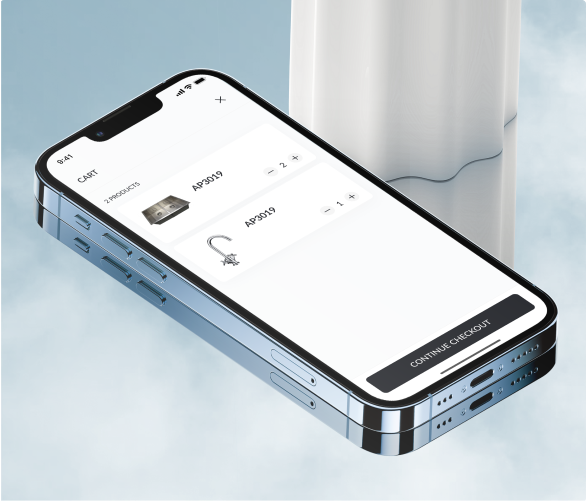 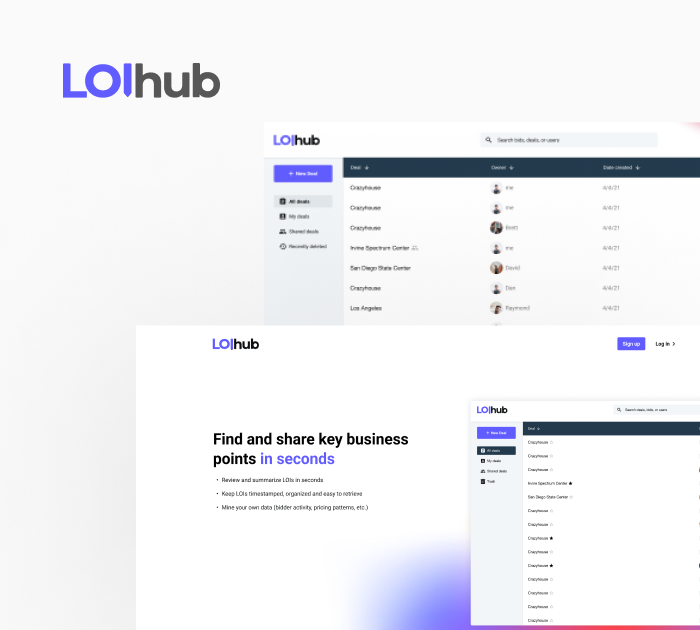 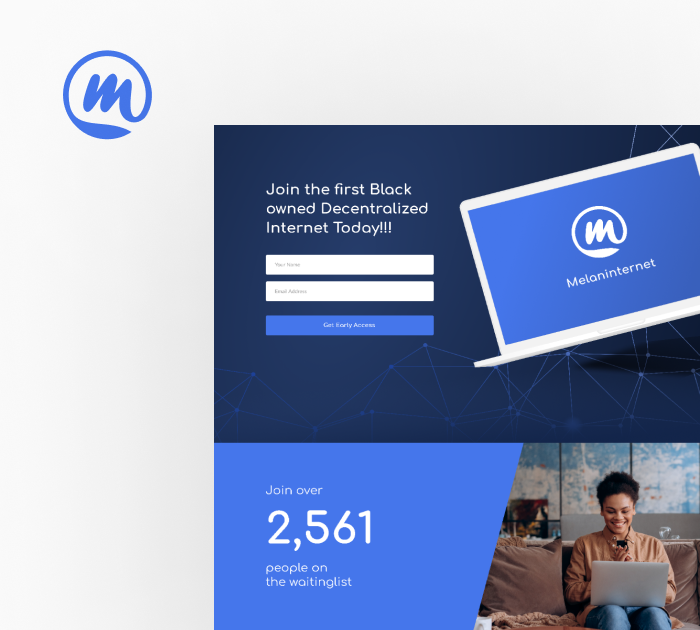 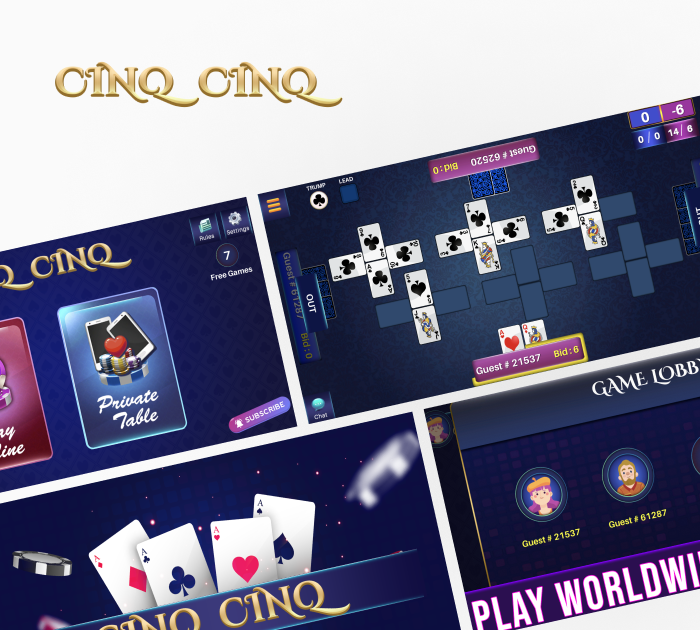