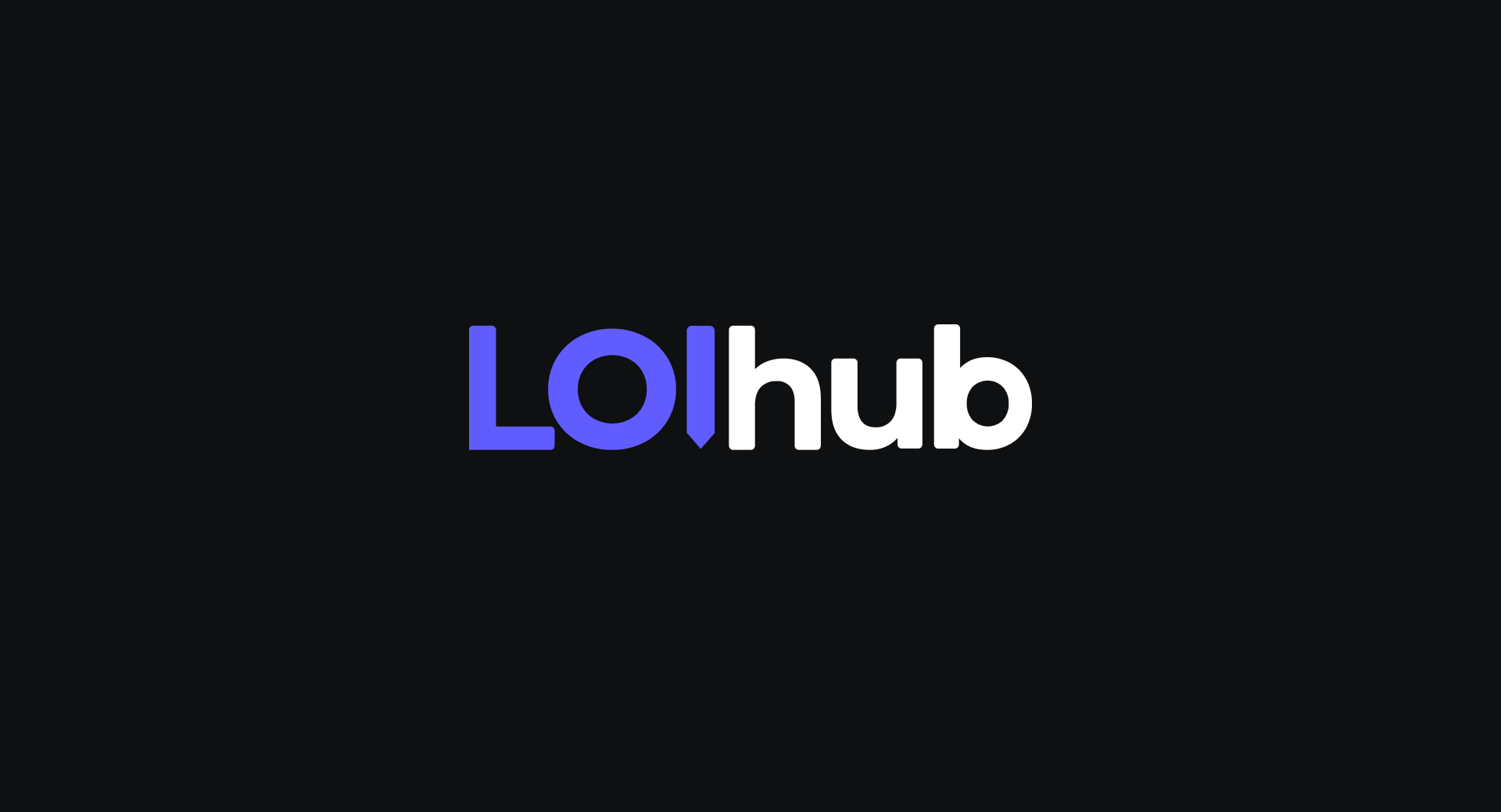 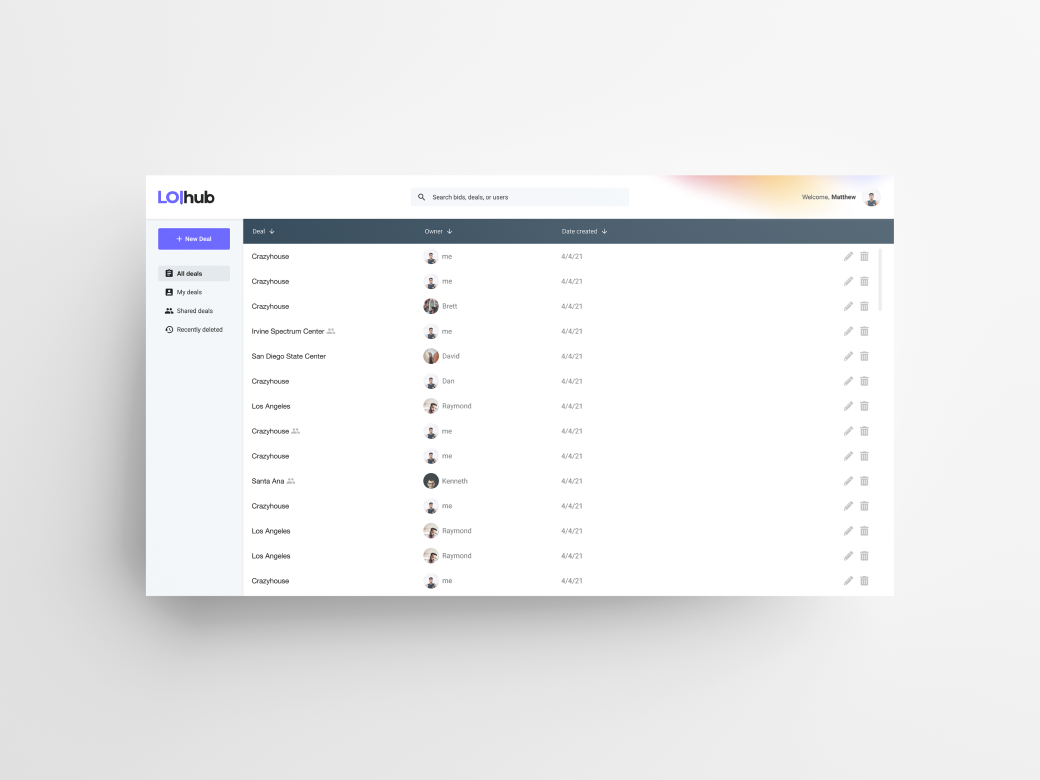 “Life saver!”
This was a peculiar project. LOI is a real estate investment and management company. They already knew what they wanted to do and had even commenced work on the project. They wanted to build an MVP but were a few engineers and product managers short of getting the project to reality.

LOI wanted a software development team with experience in front-end development and more particularly, design integration for a client project. But it wasn't just limited to having an engineer join their team to help salvage the project.

There were other problems. For one, they were far behind on their software development and only had spaghetti code which was also rather disorganized. For instance, the Django project they made use of was quite old. It was built with certain packages that aren't in vogue anymore. Having just finished a redesign, they wanted some help with integrating the rest of the front end from a Figma prototype.

The task was quite clear but the project required certain things, in order to save the failing project. Communication, the most important, happened to be one of our strongest points. Just the job for us.

Even though we were brought in to handle front-end development, we also ended up handling the back end via Python programming language.

LOI wanted a software development team that would step up and take complete charge of their front end while communicating effectively and proactively.

We stepped in, and in just three weeks, provided all the required for the prototype. This included big features like PDF OCR, permissions, and 2FA. In three weeks, we had completed the MVP and saved a project that could have been headed for uncertainty.

Asides from using Machine Learning to improve their existing processing, we improved the capacity to check for already uploaded LOIs. This means that if 80% of the words are identical, then it's obvious it's the same form. This is an approach bound to be accurate for the majority of database searches. The system is currently in the MVP stage and under an invite-only subscription.

During the project, we also implemented their OCR to the letter. The MVP we built has so far managed over $300M in real estate deals. 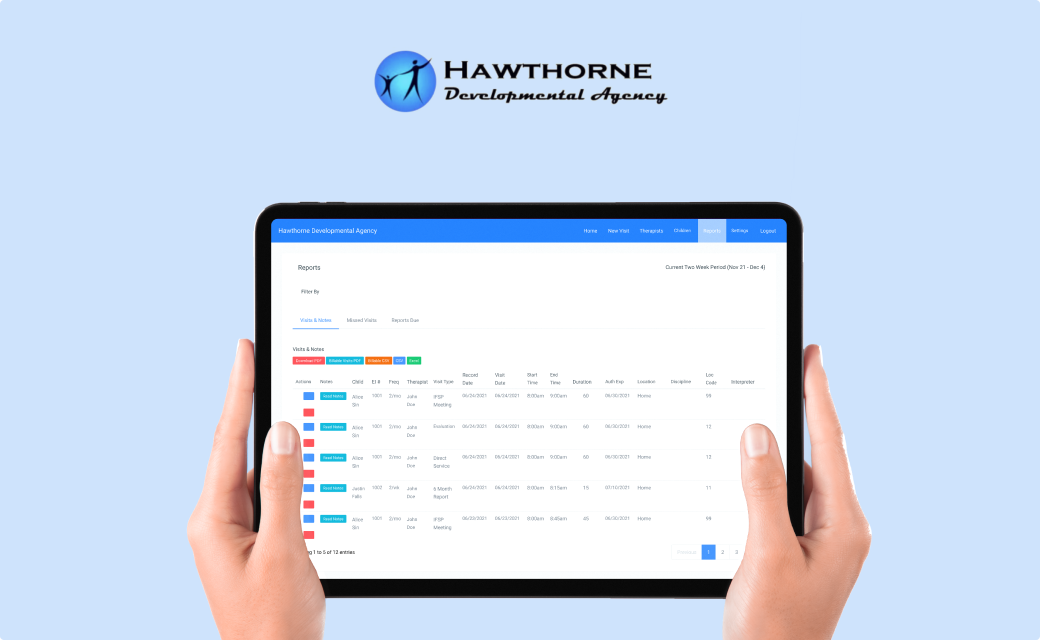 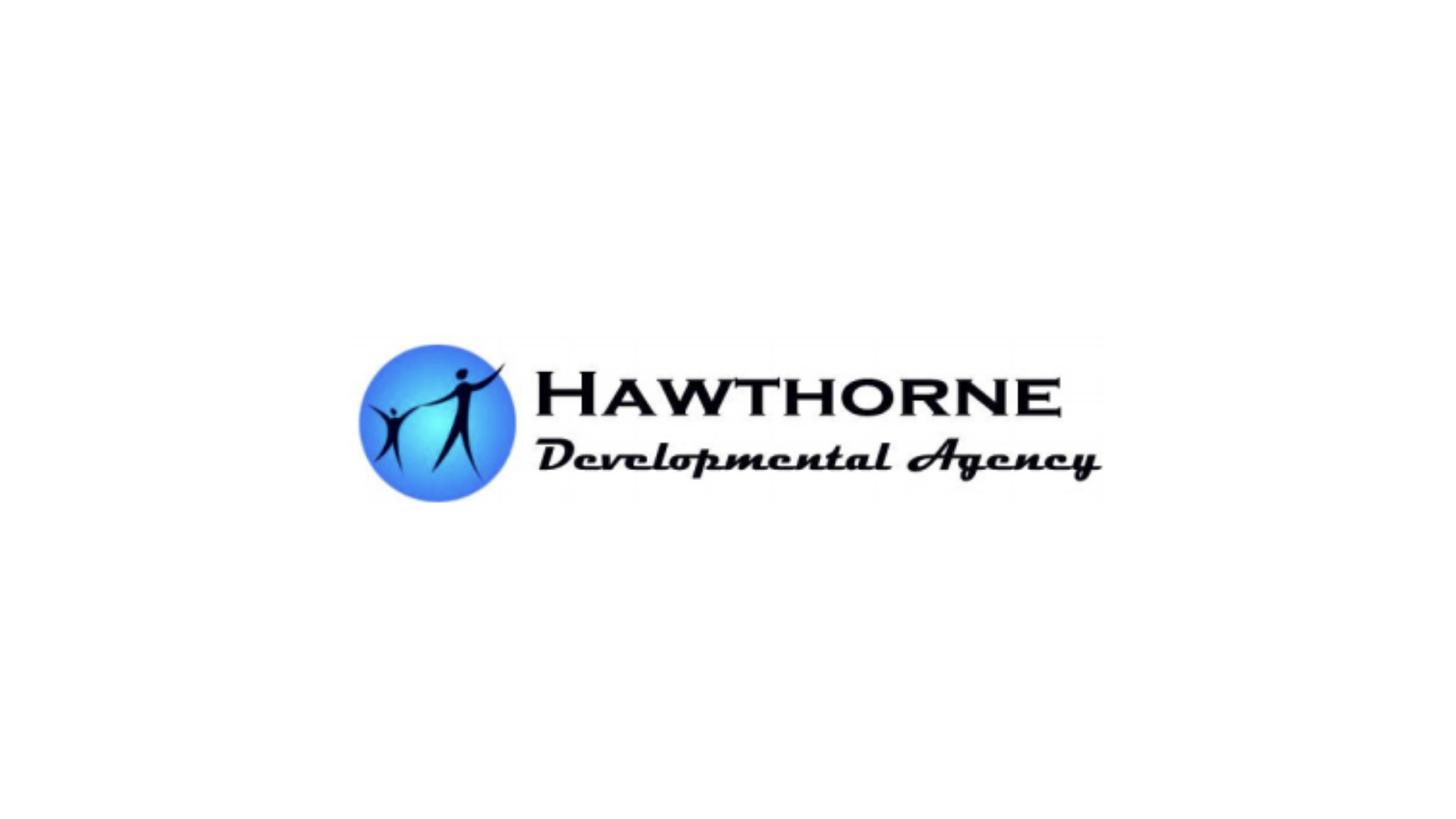